Political history is littered with sleaze and corruption, and not only by the tories, though the Johnson cabal would appear to be reaching new highs.
The Cummings scandal,Patel breaking the ministerial code, Hancock giving PPE contracts to his mucker, Jenrick's unlawful approval of the Westferry housing development, Johnson( too many to list!), and now Cameron.
Political scandals come along every so often but these cun*s are turning it into an art form.
A decent opposition would be tearing this apart, but Starmer is as much a part of the establishment as any other 'Sir'.
Sir Ed Davey?
Scotland should have left this behind years ago.

Does anyone else read Private Eye?If you read what all these folk get up to ,not just the Tories it'd make your eyes water.

The Cameron lobbying 'affair' is throwing up all kinds of brown stuff.
I expect Johnson to throw Cameron under the bus. It's the Tory way.
But you never know, it may be the beginnings of something that this most corrupt government cannot lie it's way through.
Maybe a vulture or two circling?
Lovely birds.

Rocky said:
For what it's worth I don't really like the way you've been called out, it's a recipe for an echo chamber.

On the flip side I honestly cannot get my head round how anyone can vote for that mob.
Click to expand...

fair play rocky...but i have yet to see, for example if he would kindly get around to letting everyone know why he supports this Political Party, rather then being on the wind up. Hes never says a thing about why, or tried in any way to change anyones opinion, rather than just being contrary at best, and a twat troll at worst.

Every bouncer here respects peoples opinions.... but people throwing handgrenades around to be a dick winnae wash long on this site

Statement regarding No10 claims today

The Prime Minister’s new Director of Communications Jack Doyle, at the PM’s request, has made a number of false accusations to the media. 1. Re Dyson. I do have some WhatsApp messages between…
dominiccummings.com

Not surprising at all in these times but would have been a scandal for any other government, even a corrupt tin pot dictatorship in a 3rd world country. The BBC would be sniggering as it reported. 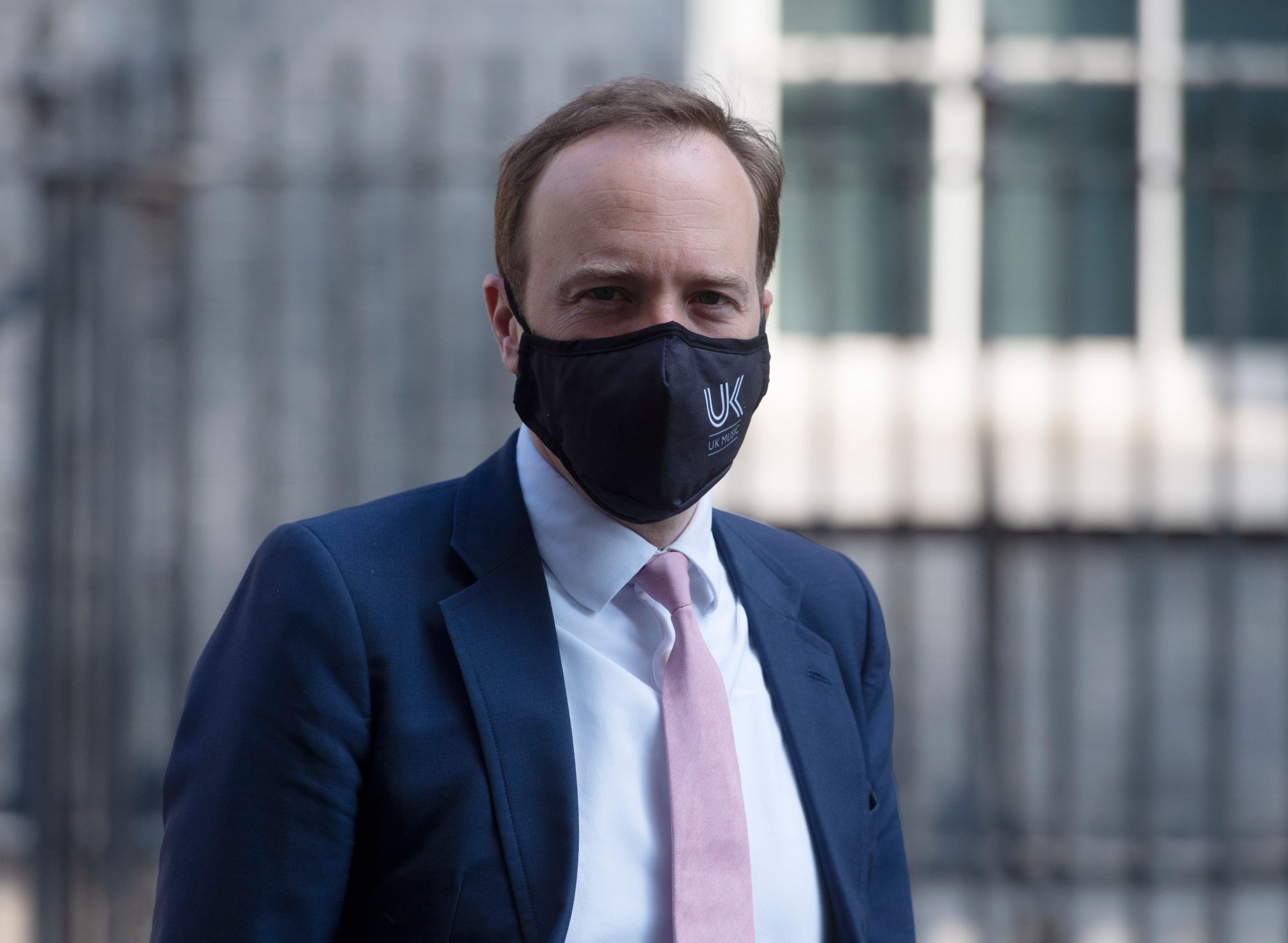 A further 81 PPE contracts have come to light that breached the government's own procurement rules.

Cummings slagging off Johnson now.
Oh I do like it when girlies fall out.
House of Cards.

About time Johnsons lies and corruption were brought to the fore.
Nothing short of a sacking surely!!

Sir Shrink said:
Good question.
No idea what the answer is.
The ‘best thread’ on the Bounce (possibly on the entire inter web) was undoubtedly the ‘Birmingham Jambo’ one.
I think I cried laughing that night.

I thought nothing was ever really lost on the internet? Surely some boffin could find that Birmingham Jambo thread?

The gist is something I was thinking about today.

The torys will give Boris Prince of Thieves the boot and replace him the Gove the Sash of Jacob Rees Smug and the sleazy bastards will carry on regardless till a year away from the next GE when lo and behold some 'nice' person gets the leadership and they're in again.

We need a revolution but there's no danger of that. Fuck it, their ratings continue to climb in England!


Only independence will clear us of guilt by association.

Up against a wall, firing squad, job done.

moathibby said:
Up against a wall, firing squad, job done.
Click to expand...

Not sure that would work.
Like Thatcher, a stake and/or silver bullet would be required.

Tell you what whether or not they get rid of Boris.With Arlene Foster going and them getting trounced in Scotland, the Tories are about to head into choppy waters.

Its rather strange that for all the failures of his tenure, the unnecessary Covid deaths, the T& T mess, cronyism, PPE, 'Bodies piled high' gaffe, and innumerable other blunders costing the UK taxpayer billions , it's probably going to be a paltry 60k refurbishment that will see him go.
Crazy.

moathibby said:
Tell you what whether or not they get rid of Boris.With Arlene Foster going and them getting trounced in Scotland, the Tories are about to head into choppy waters.
Click to expand...

If only that were true.

They're getting a hard time in the devolved nations but I saw a survey in the last few days where they again increased their share of the vote. I mean, what the actual fuck!

Nobody has actually called it bribery yet, as far as I know, but it has been pointed out by others the tory sleaze balls are rewarding their new former Labour constituencies with 'leveling up' status worth many millions of pounds in local investment while neglecting more needy areas.

There's also a degree of gerrymandering going on which will see the tory bastards cement representation in previously swing seats.
You must log in or register to reply here.
Want to get rid of the ads?
Sign up For a Private Membership!
Click Here